In our short time in Thailand, my wife and I have had the pleasure of trying many wonderful tropical fruits. Some are now known enough in Europe to regularly populate the supermarket shelves: bananas of course, coconuts too, and more recently mangoes 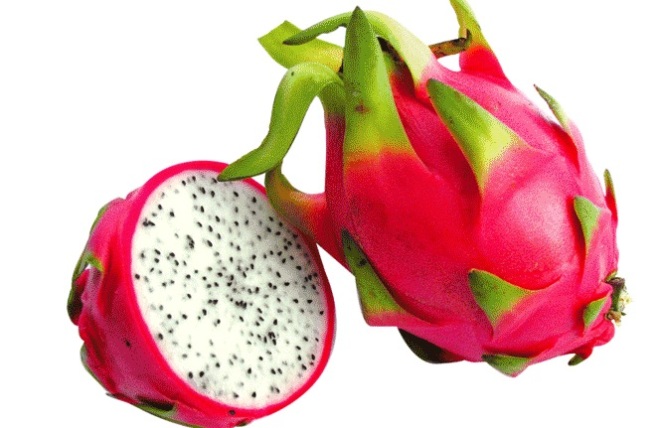 Others, though known to Europeans – primarily through tourism to SE Asia – have not (yet) made it into our supermarkets: the mangosteen, for instance

both of which I’ve written about earlier, or the durian, that horribly smelly fruit which I’ve also had a rant about in the same post and which I hope never reaches our supermarkets.

And then there are fruits which, as far as I can tell, are quite unknown in Europe. There’s the sala, a fruit about as large as an apricot, which has a ruddy-brown brittle skin covered in sharp scales (these earn it its English name of snake fruit). The white flesh consists of three lobes, rather like the mangosteen, each of which contains a seed. It has a sweet taste with astringent overtones.

Or there’s the sathon, which from a distance looks like a large yellow apple except that the rind has a matt, velvety look to it and which, when split open, is found to house several seeds encased in a very sweet sticky white goo that itself is ensconced in a yellow, very sour flesh: it is the interplay of sweet and sour as you scoop all this out that makes this fruit so interesting.

Or what about the lamyai (longan in China)? It’s the “other lychee”. Longans come in big bunches. When you shuck the light brown shell, you find something that looks, and tastes, very much like a lychee. 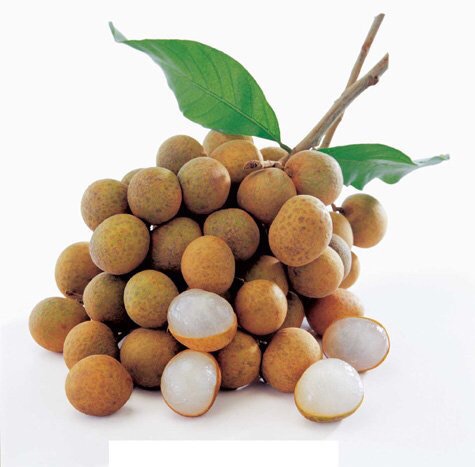 We haven’t been through a full annual cycle yet in Thailand, so maybe a few more fruits unknown to us will pop up in the local markets over the coming months.

I have always been more than ready to try strange, exotic fruits, which proudly affirm that even in this era of globalization the world can still offer us the excitement of discovering new foodstuffs in the corner of some foreign land. But then, on a recent trip to Budapest to give my annual training course, I experienced the old rather than the new. I found a couple of raspberries in my salad at dinner one night and popped them in my mouth … Aah, my friends, that taste … Incomparable … As it coursed through my taste buds to my brain, I found myself in seventh heaven; those soft, velvety beads which, when bitten down on, release that sweetly delicate juice, with a slightly musty aftertaste. 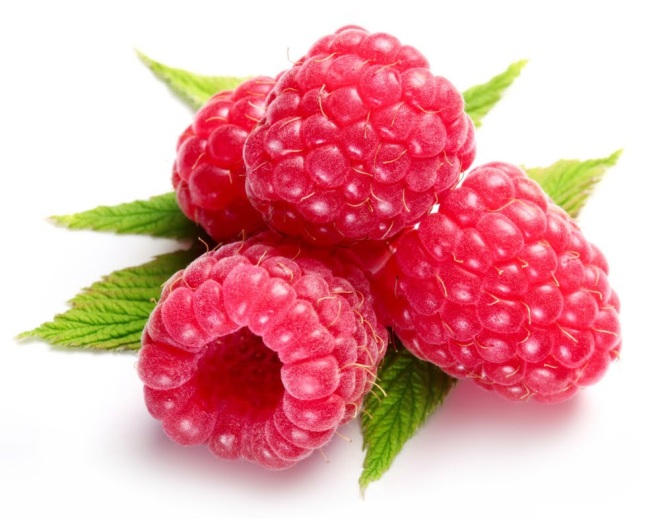 It was as much the memory as the taste which had me floating on clouds. This companion of my youth! I was transported back fifty years, to my French grandmother’s house, to that untidy patch of raspberry bushes which had colonized a corner of her vegetable garden. My cousins and I would sneak over there, despite strict grandmotherly prohibitions, and quickly pop a few into our mouths before tearing off to avoid detection and grandmotherly wrath. Sometimes, just to play with fire, we would also grab in passing a few sprigs of red currants. But that was just boyhood defiance; their acidity did not sit well in our young mouths.

As if this wasn’t enough, the next course of my dinner in Budapest was a dish of braised veal cooked with fennels and fresh apricots. Apricots! As I spooned the slices of the fruit into my mouth, yet another series of sensations coursed through my taste buds and set my nerve synapses afiring. Mmm, that … that … well, that apricoty taste, how else to describe it? Soooo good!

Here too I was transported back in time, to my grandmother’s orchard, which stood next to the vegetable garden, and where she had apricot trees, plum trees, peach trees, pear trees, apple trees. My cousins and I would also raid those trees, keeping a wary eye out for our grandmother, who might come around the corner of the vegetable garden at any moment and be instantly transformed from a gentle old soul into a spitfire, running after us, yelling, and threatening to tell our parents.

As I near retirement, as I start becoming the gentle old soul my grandmother was (most of the time), I realize more and more the truth of Oliver Goldsmith’s dictum (and title of one of his poems) “East, West, home’s best”. After years of globe-trotting, of experiencing the exotic splendours of distant lands, I feel ever more strongly with every passing month the pull of home, that part of the world which is in my genes, where there are seasons of moderate heat and moderate cold, where I understand the languages, where the foodstuffs are old friends and not experiences. No offense, but at the end of the day I prefer to be eating raspberries and apricots rather than salas and sathons.