It was a few minutes before we turned back to the boat that my wife and I spotted them, a school of pale lemon yellow fish, browsing on the bottom of the reef. Much internet surfing suggests that we saw yellow runner fish. 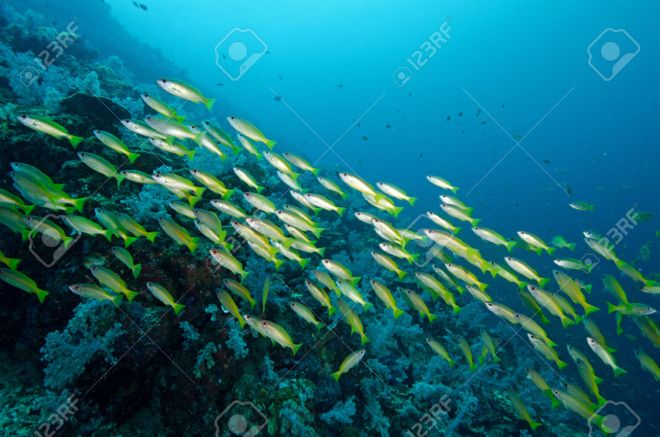 As we watched, another school of fish, light blue this time, floated by, pulled by some unseen current. They were fusilier fish, I think 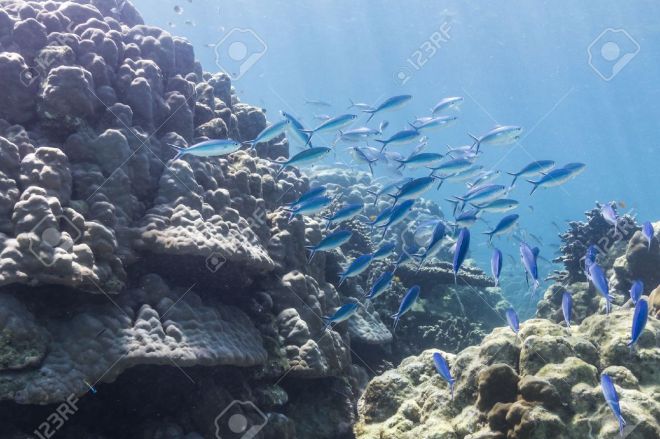 During our two-day snorkeling trip to the Surin Islands National Park, just north of Phuket, we saw much more besides on the four or five reefs we visited.

The last time I’d snorkeled was half a century ago, in the shallow waters of a bay near Buea, Cameroon. My father had some work to do there, and he had brought me along. An English family living in Buea had taken me with them on an afternoon outing, and so it was that after a merry hour spent sinking up to my thighs in the micro-quicksands which dotted the bay, I spent another hour floating on my stomach, watching with fascination the tiny, brilliantly coloured fish darting back and forth across the black sand, fruit of the nearby volcano, Mt. Cameroon. A badly burned back was the result of this excessive curiosity. Still remembering the pain of that red and peeling back, I snorkeled this time with a shirt on. Alas! In the intervening five decades, my hair has thinned so I found afterwards that my scalp was burned from floating face down in the water (my wife instead got burned just below her swimsuit, on what our personal trainer calls the glutes).

All of which has not taken away one jot from the pleasure we derived from the wonderful sights we took in as we paddled slowly hand-in-hand along the reefs, with no sound but our breathing, witnessing a riot of colour as fish swam into our line of sight and then disappeared, intent on their business. Below is an incomplete catalogue of our sightings: 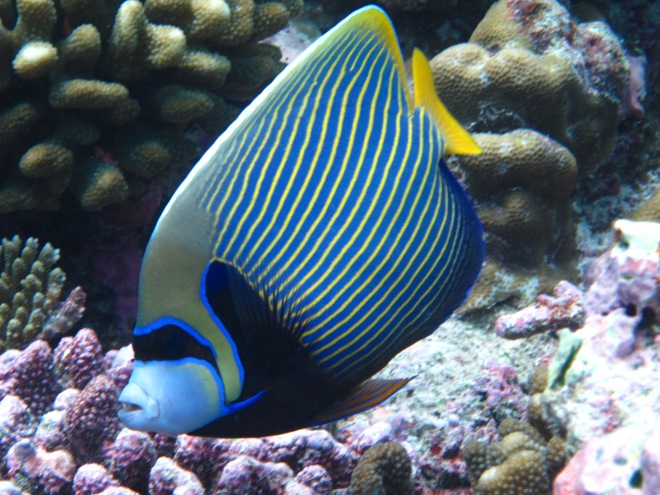 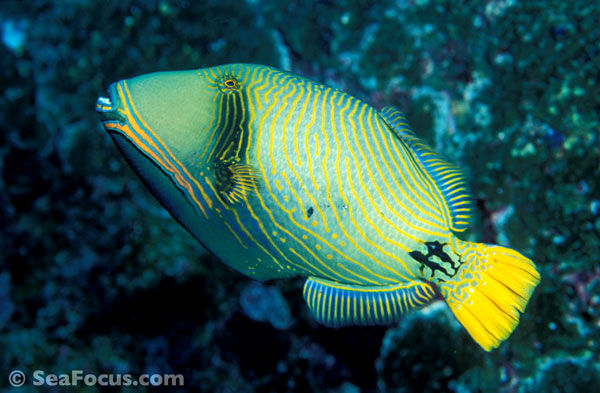 We saw other denizens of the reefs too: 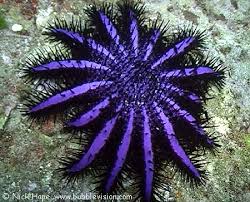 Squamose giant clams, which would snap shut as we floated over them 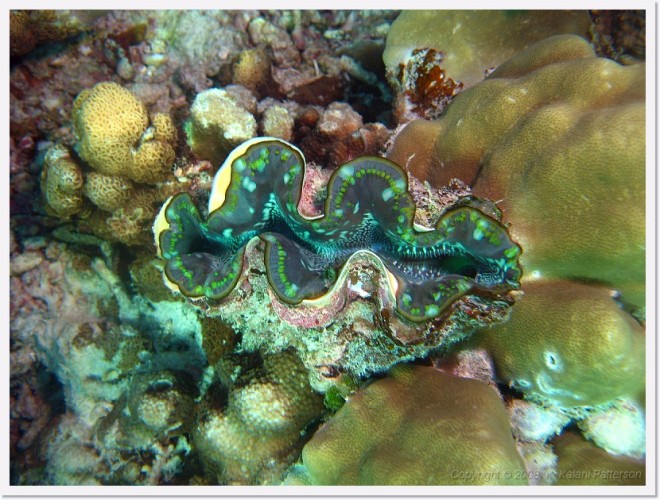 Magnificent sea anemone, whose green tentacles would wave this way and that, revealing a wonderful blue-mauve body beneath

And of course there were the corals, around which all these other species revolved:
Staghorn coral, whose tips seemed to glow phosphorescently 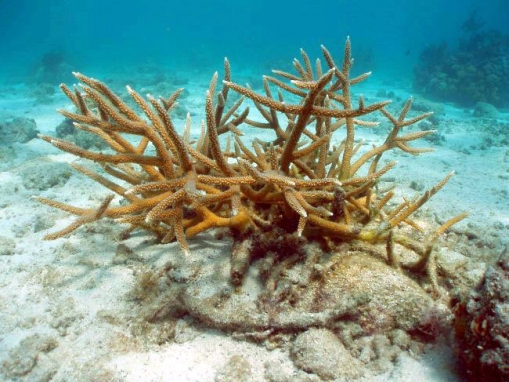 But really, although it was fun to point out to each other new species that we spotted, it was the reef communities as a whole that were most fascinating

those tens of species all working in and around a coral mount which surged up from the bottom towards the light.

I suppose we’re lucky to have seen this. As we were floating over the reefs around Surin Island, an article appeared in the Guardian about massive coral bleaching going on at the Australian Great Barrier Reef. The immediate cause is El Niño, which is leading to much warmer waters than usual; coral dies if the water is too warm, and all you are left with are the bleached bones of coral, devoid of that blizzard of life with which it would normally be surrounded.

But behind this latest episode is climate change, which is making El Niño events ever longer and more intense. Two days before this article appeared, the Guardian had another announcing that the month of March had been the hottest on record.

One of the many, many – many – impacts of climate change will be the die-off of coral reefs the world over. Coral reefs everywhere are showing signs of increasing strain. And with that die-off will come a steep decline in fish species: coral reefs are home to an astonishing 25 percent of the world’s fish species. That favourite cartoon character, Nemo, will lose his real-life counterpart. 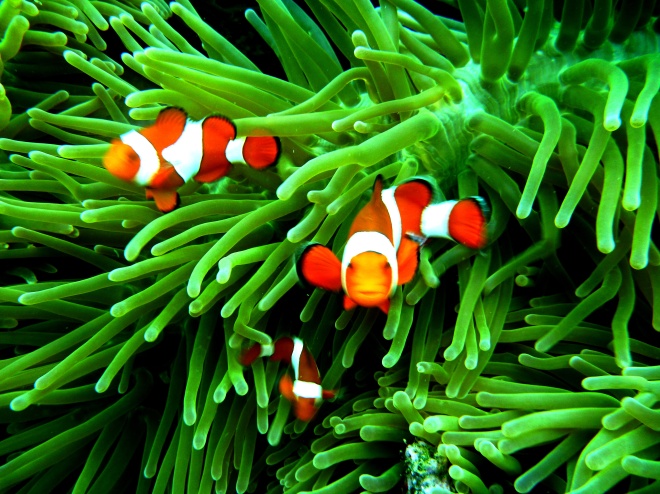 Can we really let this happen? Surely we humans can collectively take on our responsibilities for controlling climate change. Let’s not destroy this beautiful planet we inhabit.

One thought on “CORAL REEFS AROUND SURIN ISLAND”