I intimated in my last post, on the exhibition “Passion for Porcelain”, that the exhibition’s coda reduced the rest of the exhibition to nothing. In the main, the final pieces were from earlier periods.  I was especially entranced by two pieces, made during the Northern Song dynasty, 960-1127 AD.

Look at them: such pure shapes, so simple, so harmonious, … so modern! And look at the glazing, one colour but with subtly different shadings, and in the case of the flask with craquelure enhancing the overall effect.

I was so taken by these pieces that I was moved to work my way through my copy of the book “Chinese Ceramics” by He Li (ed. Thames & Hudson, 2006)  and study all the pieces from this period. Here is a sampling, in no particular order 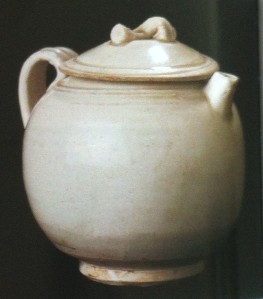 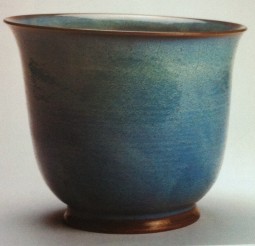 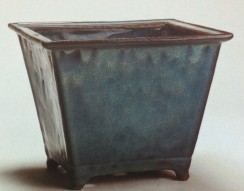 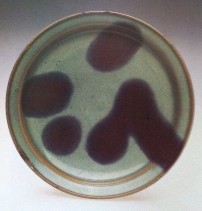 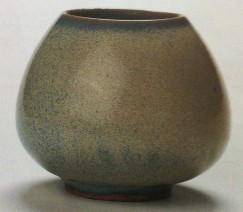 Now look at those dates again: 960-1127 AD.  These pieces were made when William the Conqueror and Harold Godwinson were fighting it out in the Battle of Hastings!

And this is the pottery they were making … 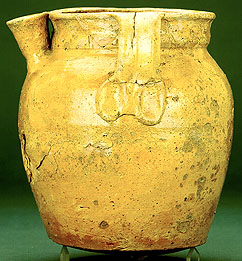