After a long, cold gestation, spring has finally arrived with a bang in Beijing. Suddenly, every tree, every bush, every plant is thrusting eagerly out to the sun and warmth. The Beijing authorities have been good enough to plant many flowering plants along and around my piece of canal, so my daily walks to and from the office are currently accompanied by a riot of colour. 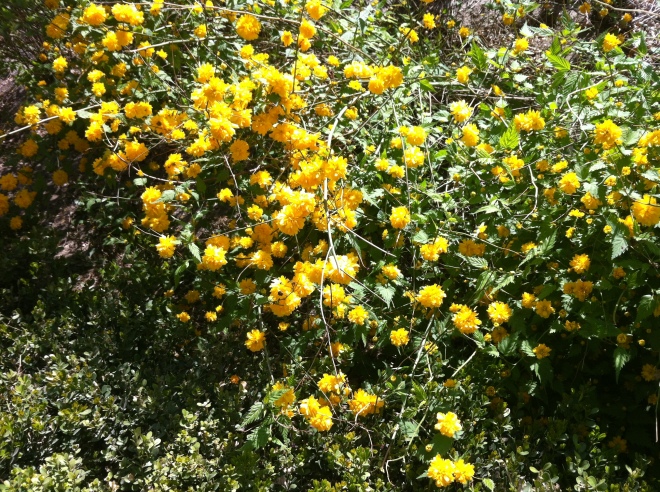 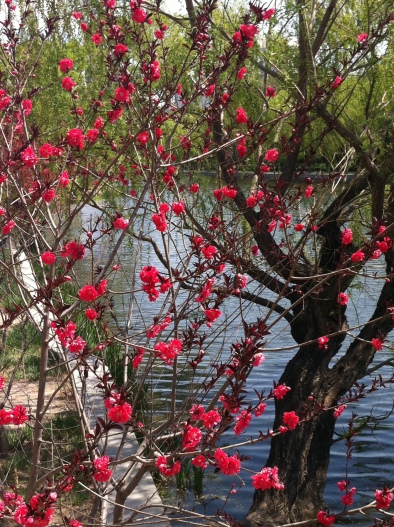 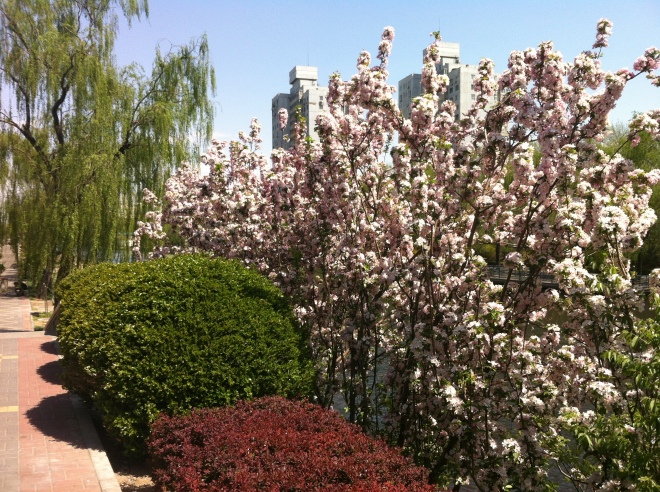 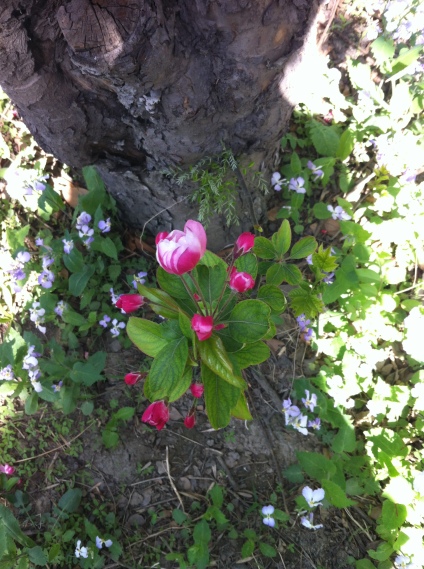 But actually, the flower I’m most taken with is a humble weed. It’s that little blue flower in the last picture. Like all good weeds, it grows well on waste land – we saw long swathes of it along roads on the outskirts of Beijing last weekend as we drove past abandoned factories and other land with no obvious use on the way to a restaurant. I found them again, tucked away in a forgotten tongue of land along the canal, where a major bridge crosses it – the kind of place I would expect to find used syringes and condoms in Europe. 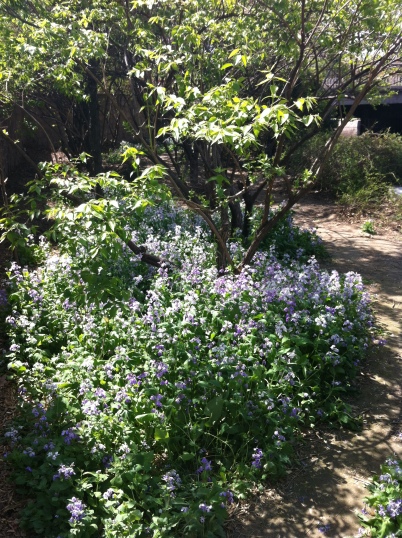 They’d also colonized a flower box outside a restaurant close by, growing alongside bamboo. 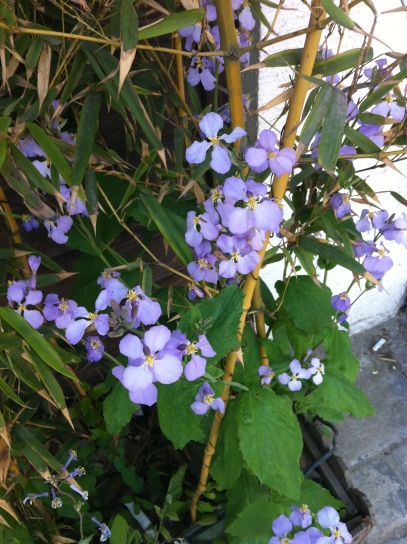 I don’t know its name. I showed a picture of it to my Chinese colleagues and they looked blank. No idea, they said. 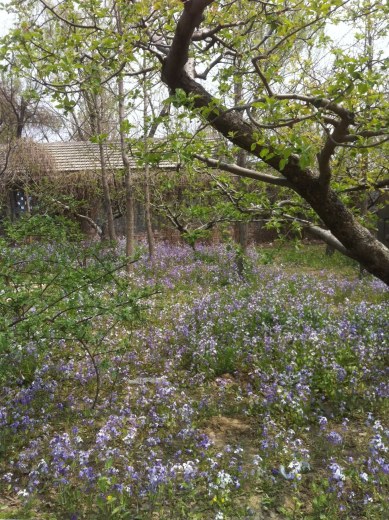 It’s a bit fanciful but it made me think of bluebells in European woods and for a minute I wanted to be home. 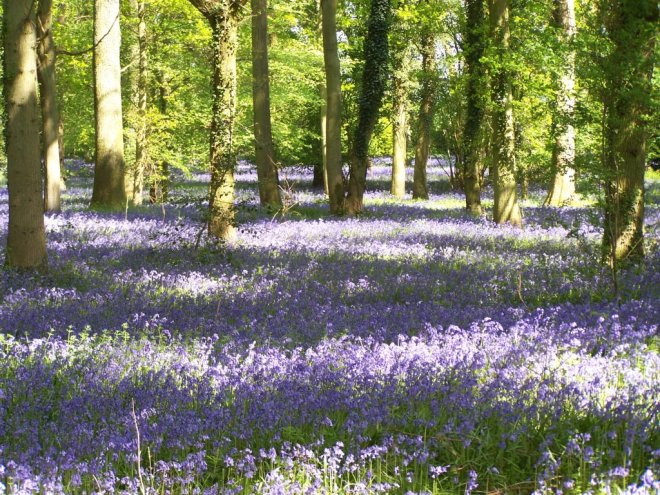 Blue flowers at the restaurant: Robert

All other pics: mine