I’ve mourned in a past posting the passing of the bicycle culture which so dominated China until a few decades ago. In that same posting I wrote about a sub-family of bicycles which seems to be surviving the onslaught of the automobile. In this posting, I want to write about another sub-family of bicycles which is surviving; indeed, seems to be thriving: the electric bicycle.

When we first arrived in Beijing, my wife and I were intrigued to see these machines cruising up and down the roads in large numbers. Here are a couple of examples of what greeted us: 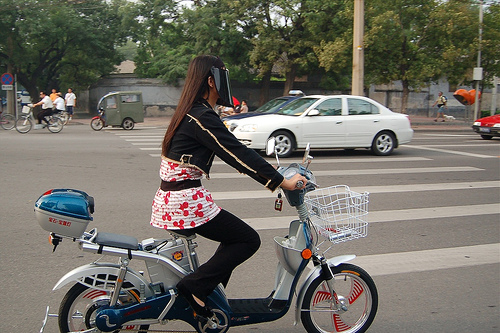 (this one being ridden by a lady avoiding the sun, about which I’ve also written in another posting) 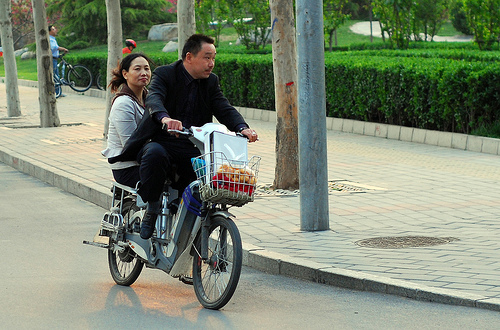 I have to say, they immediately reminded me of another motorized bicycle which had played an important role in my teens: the French VéloSolex. For those of my readers who are less than 40, I probably have to quickly explain what this is. Originally (i.e., just after World War II), it was a bike (vélo in French) on whose front wheel had been placed a motor (made by the company Solex).

This motor powered a small ceramic roller which in turn turned the front wheel through simple friction. And when you wanted to use it as a bike, there was a lever which allowed you to pull the motor and roller off the front wheel. Very simple. Pretty cool. And cheap.

By the time I came along, the VéloSolex had become a bulky bicycle. Or maybe a thin motorbike. 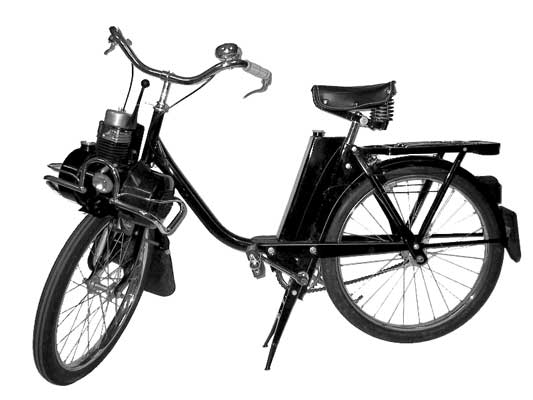 My parents had bought two of them, for my elder brother and sister. They stayed at my grandmother’s house, ready for use during the summer holidays. As my siblings grew up and moved on, the VéloSolexes passed on to the next sibling. I reckon that by the time I inherited my VéloSolex it was third-or fourth-hand, as it were. No matter, I loved that bike. It was my set of wheels which gave me my freedom, which allowed me to escape from the house when things were really too boring, which they often were in my teenage years.

For me, the VéloSolex was France, 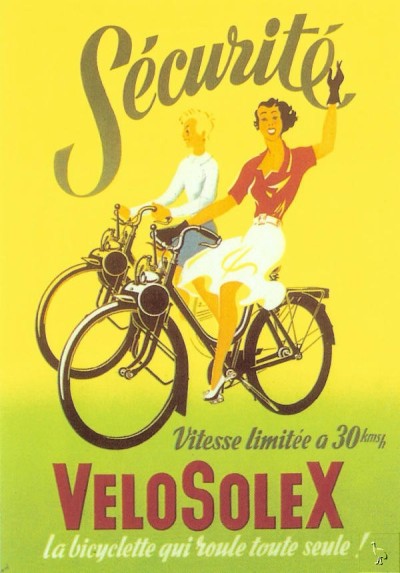 along with De Gaulle 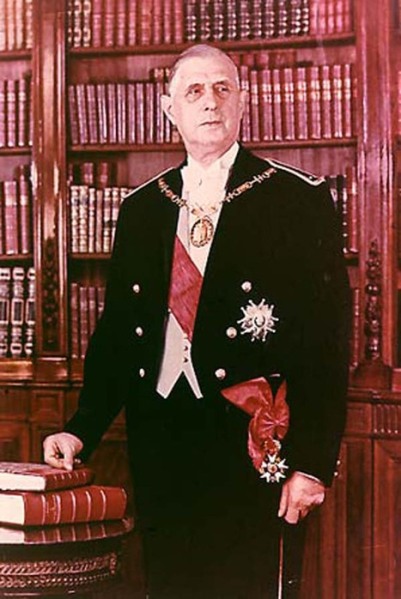 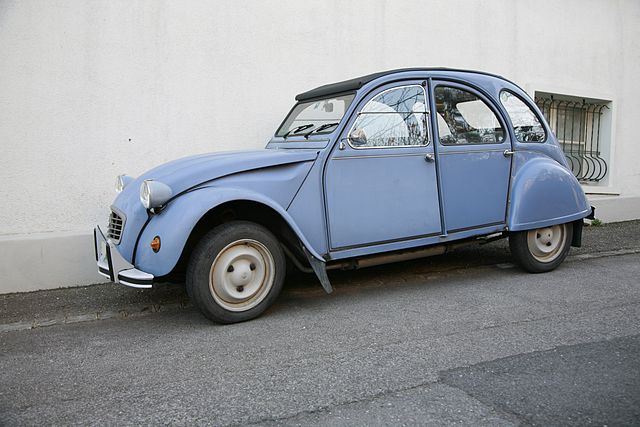 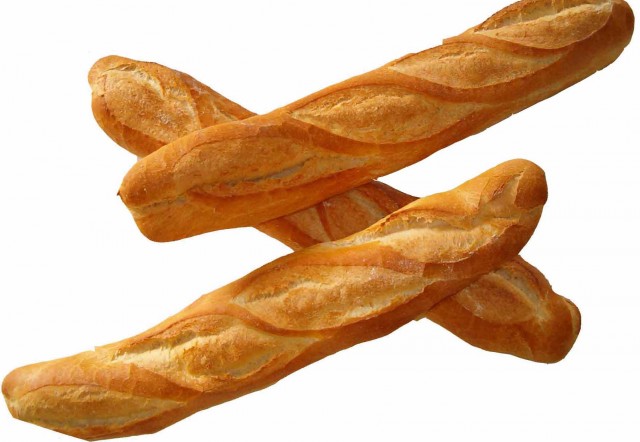 And Gauloises unfiltered cigarettes, which – I will confess – I smoked for a certain period of my life. 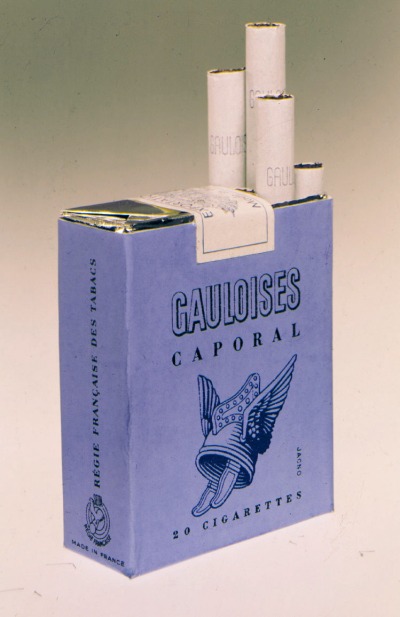 Who knows where my VéloSolex is now? In some knacker’s yard no doubt.

To come back to our electric bicycles in Beijing, they have one big difference with the VéloSolex: they are silent. Silent and deadly. One of the things which newcomers to Beijing learn quickly – or die – is to look VERY carefully, in ALL directions, when they are crossing a road, even if the little man is green. Right-turn at red lights is allowed, so cars turning right do so, regardless of whether you, the pedestrian, are crossing. Cars which have the green light and are turning left are anxious to do so before the cars coming in the other direction reach the middle of the intersection, so they whizz across it scattering to the winds any pedestrians that might be in the way. All two-wheelers, motorized or not, ignore lights and keep going, weaving around any pedestrians who may be in the way; to make their case worse, they drive on both sides of the road. In this last category of menace, electric bikes are the worst. They move fast, and they are completely silent. At night, they are even deadlier. None of their riders ever bother to put on their lights – so as not to run down the battery, no doubt – and the street lights are not particularly bright. So fast, silent, and invisible. They make me think of torpedoes.

But electric is the future! Even the VeloSolex, whose production ceased in 1988, has now been resurrected in an electric form 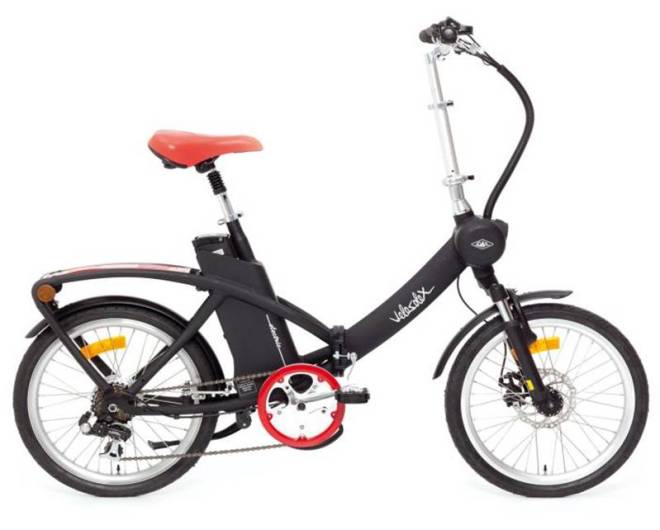 And product designers have got into the act, designing excessively cool electric bicycles. And once they are there, you know the product is IN! 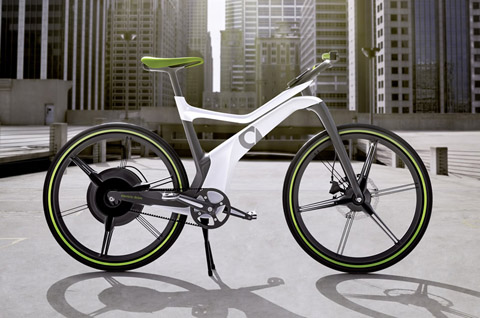 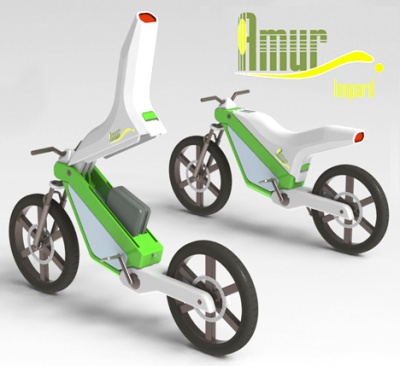 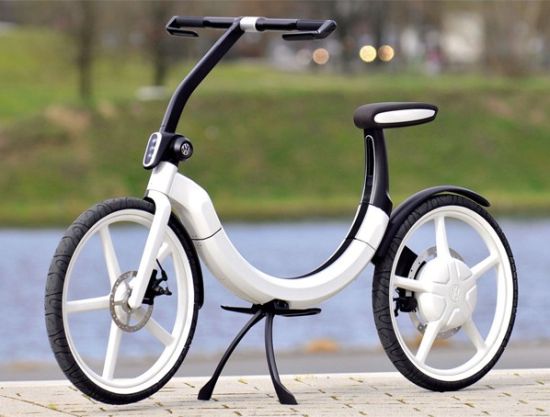 So I guess my wife and I had better buy electric bicycles. Not only will we be riding the wave of coolness, but we’ll be running people down rather than being run down. When you can’t beat them, join them.