Ten days ago, this was.

We walked into Camogli from Recco, getting a first glimpse of the little harbour from the road.

We walked down to the harbour, skirted its edge.

We passed on to the boardwalk on the other side of the church.  Glancing back, this was the sight which greeted us.

Our goal was San Rocco, sitting high above Camogli on a steep spur of Monte di Portofino.

We started climbing, slowly, stopping often, huffing and puffing, using one of the old mulattiere, mule trails, which criss-cross the hills around here. 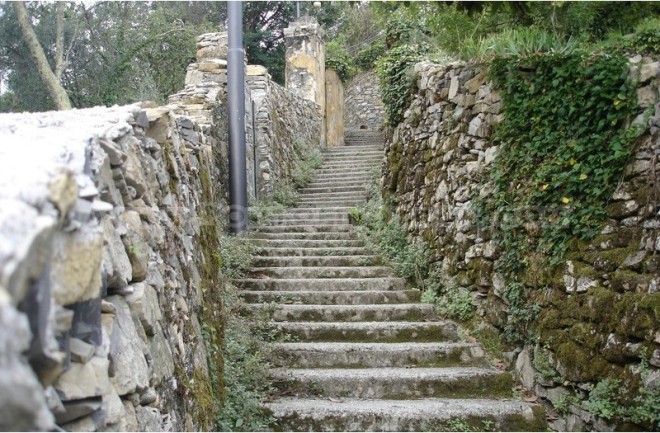 We toiled up past rather decrepit houses and semi-abandoned olive groves until we finally reached San Rocco.

There, from the little piazza in front of the church, we had these gorgeous views, south-east towards Punta Chiappa 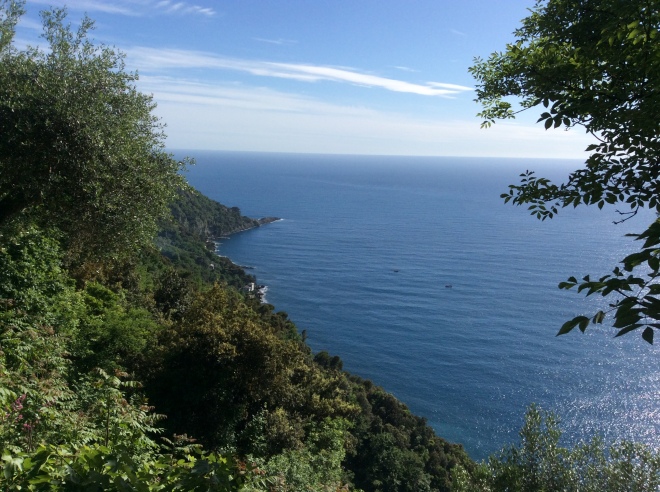 and north-west towards Genova. 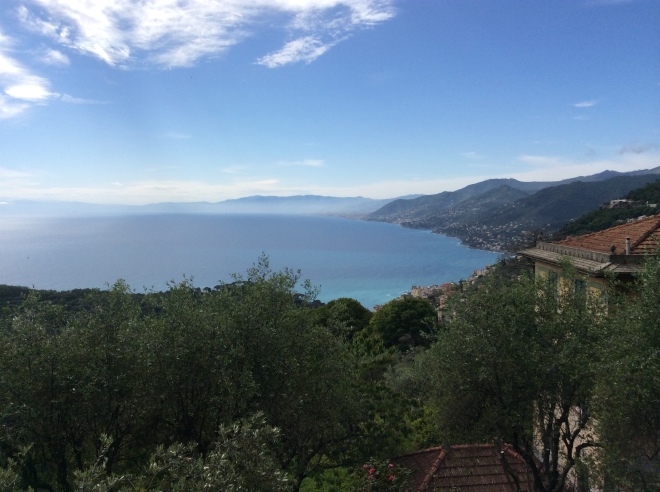 We sank onto the bench and drank in view and sun. And as we sat there, in my mind’s eye I overflew the seaboard of the Mediterranean. Burning, burning, all burning … 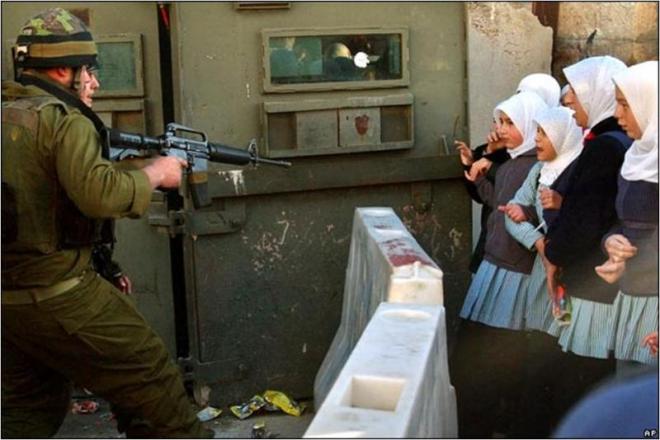 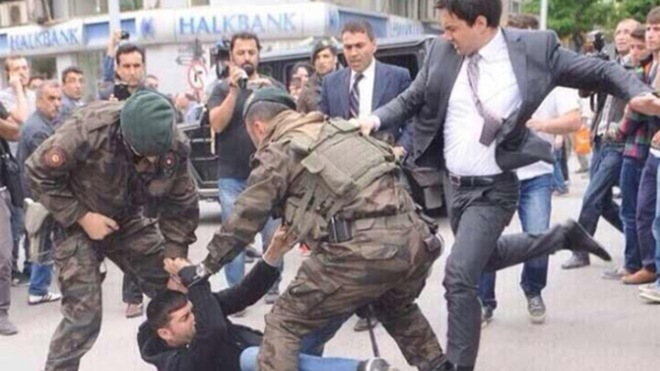 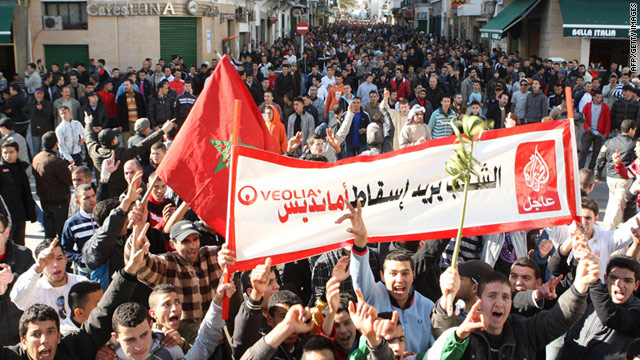 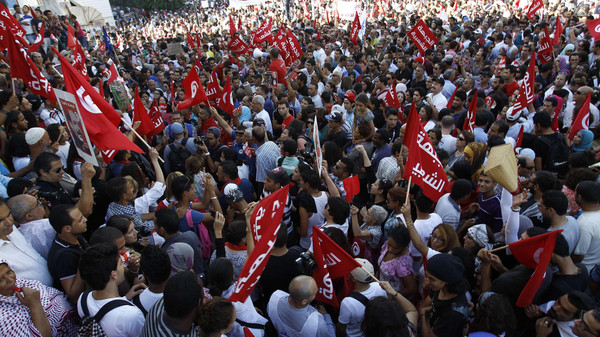 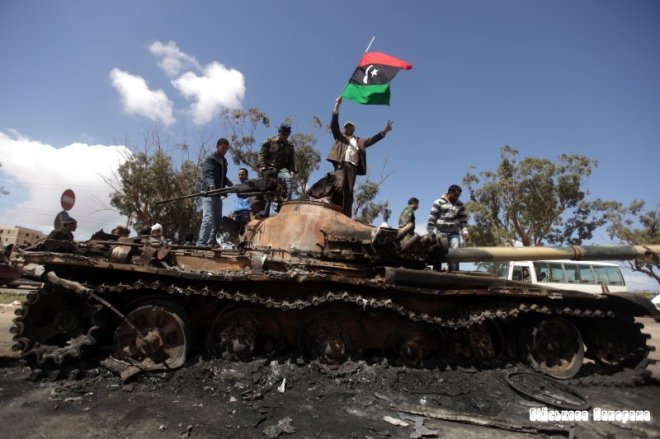 from where, amidst all this rage and pain and despair, poor souls are struggling against all odds to cross the Mediterranean and sneak into Europe

a Europe which is itself sinking under its own weight of troubles: Greece of course 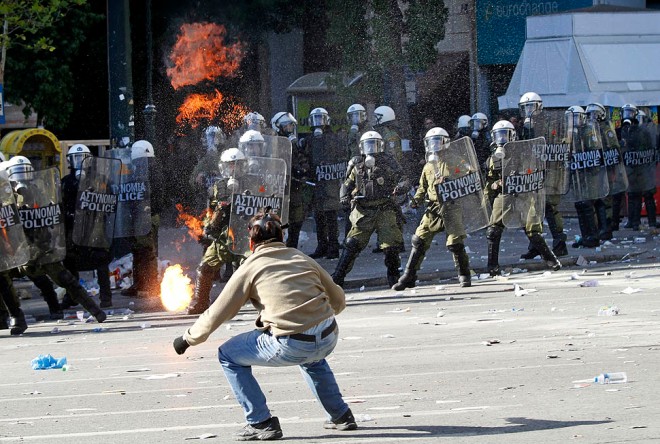 but also Italy itself

as well as France 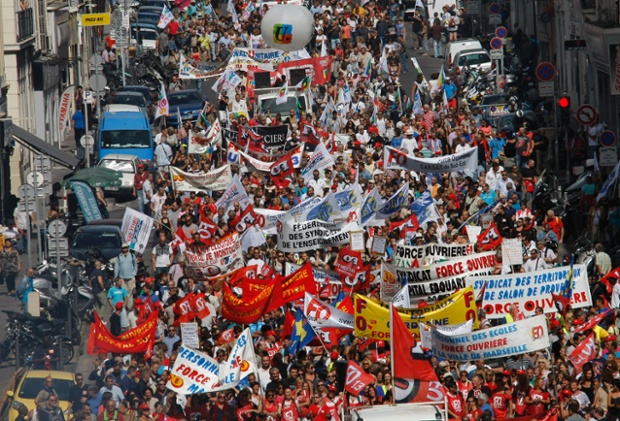 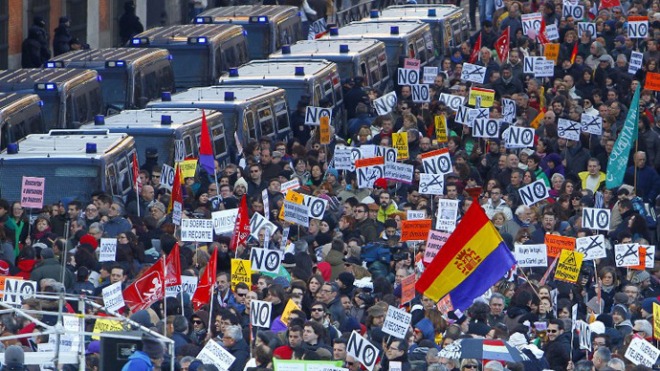 I closed my mind’s eye. Tomorrow, tomorrow, I said to myself, my wife and I would worry about the state of the universe tomorrow. Today, sitting on the bench and enjoying sun and sea, we just let the world go hang.

One thought on “TROUBLES IN THE MEDITERRANEAN”