This fact was brought home to me forcefully by my recent trip to the US, which I suppose could be considered the Nirvana of Pearly Whites. It seems that everywhere one looks there are only straight, white, gleaming teeth. I throw in here some random photos I found on the internet as examples of the American Look. 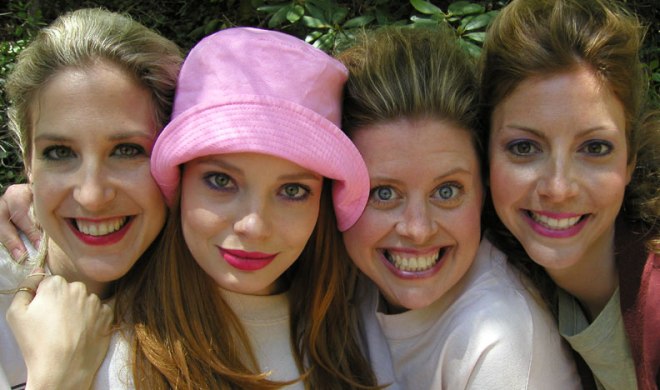 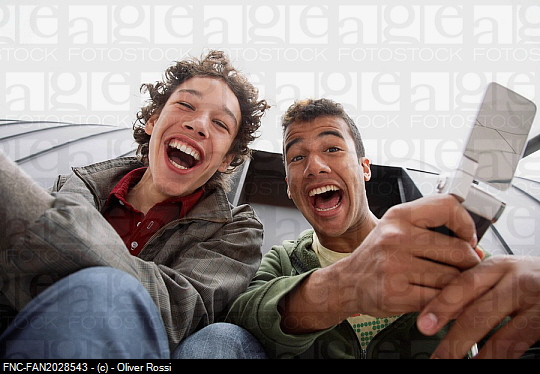 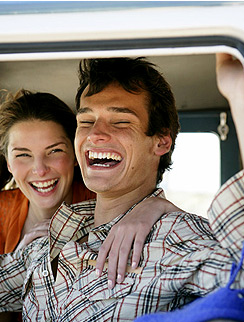 In what I suppose could be considered the optimal natural condition – that is to say, no smoking, no eating of sugared foods or of heavily processed foods, youth not yet subject to too many of life’s sorrows – teeth in China can be pearly white but often will not approach the currently accepted ideal of straightness. Again, here are some random photos from the internet.

Given the way middle-class Chinese parents dote on their single children, if I had Chinese children today I would be encouraging them to become orthodontists, not doctors or lawyers. I’m sure it is a sector that will be seeing explosive growth in the future, with huge amounts of clients willing to pay top money. 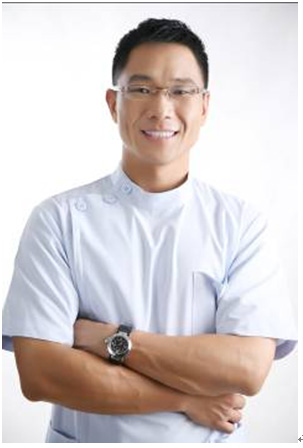 If that were the only problem plaguing Chinese teeth! But alas, it is not. Smoking is taking a terrible toll, as I see all too often in the various officials whom I meet and who readily whip out a fag to puff at all hours of the day – and probably night. So many, so, so many, have badly stained and discoloured teeth and diseased gums. As they blatter on about all the great things they are doing, I sit there trying not to stare too obviously at their teeth. Smoking is a terrible problem for men in this country. 60% – 6 out of every 10! – Chinese men over the age of 15 smoke. 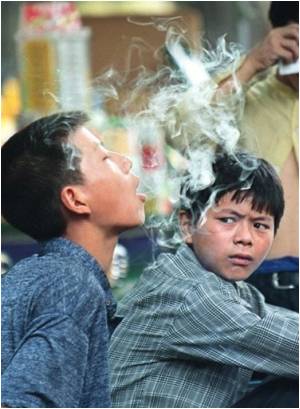 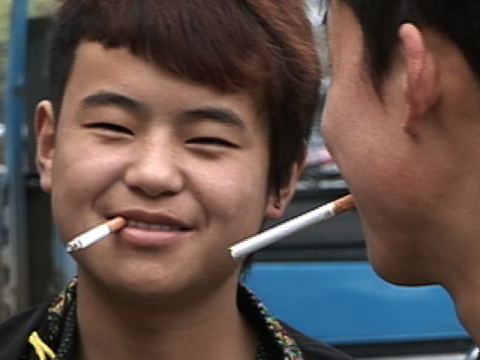 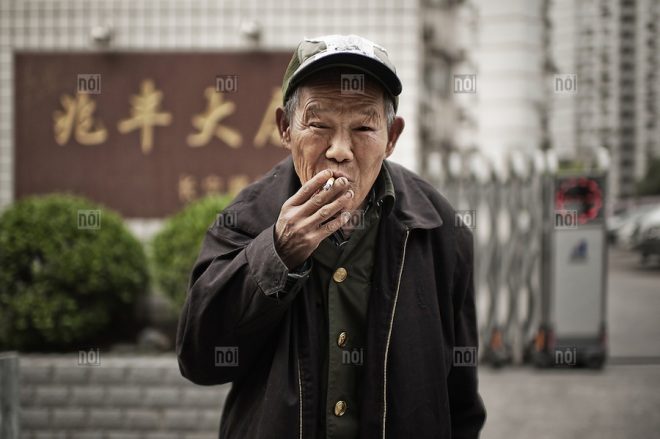 Apart from the lung cancer, the emphysema, the heart attacks, apart from all of that, smoking is destroying Chinese men’s mouths.

Luckily, only a small proportion of women smoke – for the moment …No doubt it will grow, as it has in other countries.

And then a very large number of Chinese have grey teeth. I was told by a doctor that a lot of this has to do with the burning of coal indoors. Chinese coal has quite high levels of fluoride in it. When people burn it in their houses, the leaky stoves emit smoke – and fluorides – into the homes. High intake of fluoride when you are children leads to permanent discolouration of teeth.

This photo is an extreme example of the problem of smoky stoves: 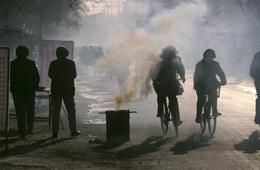 In houses, this is more the norm. 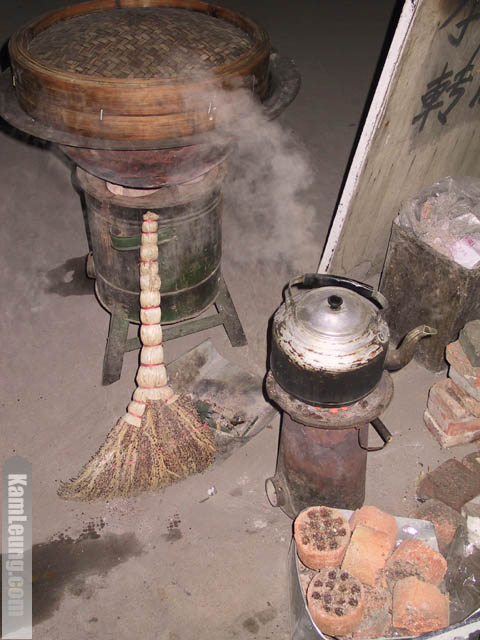 Note the round things in the bottom right-hand corner of this photo. This is the way coal is sold to households in China, coal dust pressed together with a clay matrix into cylinder slices with a set of holes drilled through them. There are thousands of itinerant sellers in all cities selling them.

Of course, poverty is also a major cause of bad teeth. Bad diets, little if any access to dentists, lack of money to pay for dental care anyway, ignorance about how to look after their teeth – all these take a terrible toll on Chinese teeth. Foreigners are often dazzled by the glitter of big cities like Beijing and Shanghai, but they are really just facades. In the countryside, there is still a huge amount of dire poverty, of a type that I have never seen in Europe. When I was a child, there were poor people in Europe, but not as poor as the poorest in China.

And so I see lots of older people who have terrible, terrible teeth.

if they have teeth at all 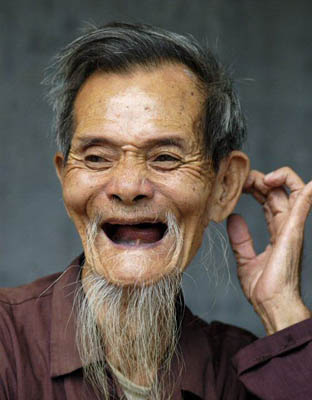 But I am optimistic. It will eventually change, and everyone in this country – more or less – will have beautiful, beautiful teeth, like these.

Which reminds me, I need to go and brush my not-so Pearly Whites.