The somber, funereal tone of my last post seems like a good place to start this one – a tombstone 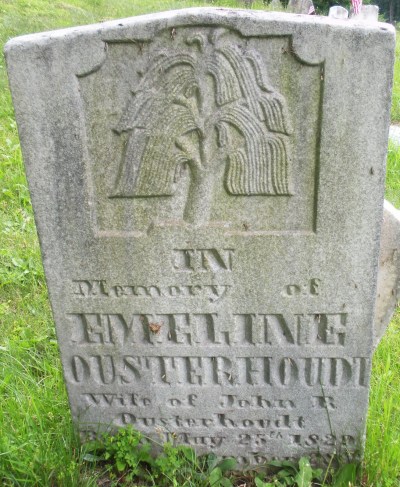 This one has a weeping willow on it, a common symbol on tombstones 200 years ago. Its drooping branches symbolize, you’ve guessed it, the weeping of the world at your passage to the next. Here’s another in the same genre from the same period, this time a piece of needlework memorializing the death of three babies.

And then there were the ballads which used the weeping willow as the symbol of death, lost love, or both:

My heart is sad and I’m in sorrow
For the only one I love
When shall I see him, oh, no, never
Till I meet him in heaven above

Etc. You get the picture.

The weeping willow’s symbolism was used a bit more elegantly in Psalm 137 of the Old Testament, that lyrical lament about the pains of exile, in this case that of the Israelites who had been marched off to Babylon from Jerusalem:

By the rivers of Babylon—
there we sat down and there we wept
when we remembered Zion.
On the willows there
we hung up our harps.
For there our captors
asked us for songs,
and our tormentors asked for mirth, saying,
“Sing us one of the songs of Zion!”

How could we sing the Lord’s song
in a foreign land?
If I forget you, O Jerusalem,
let my right hand wither!
Let my tongue cling to the roof of my mouth,
if I do not remember you,
if I do not set Jerusalem
above my highest joy.

I’ve left out the last verse where the poet gets vengeful and nasty, talking about taking the babies of their captors and bashing their brains out against the rocks …

But if we brush aside the drooping veil of gloom, we find a really beautiful tree, for the most part sitting elegantly near a body of water, into which its trailing branches will often dip.

And such an English tree! (well, you also find them on the continent but we’ll ignore that). Here’s a weeping willow on the edges of a pond in Grantchester, in which, so it is said, the poet Byron swam.

Here are students punting on the river Cam in Cambridge with some weeping willows languidly brushing the water’s surface. 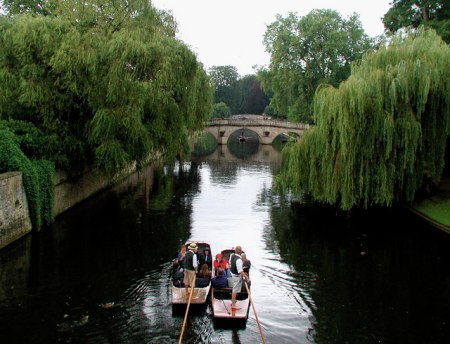 Here is a 1946 poster from the Great Western Railway, inviting Londoners to take a day out in the Thames Valley, with a weeping willow centre stage beckoning to them.

Talking of the Thames, here is the cover of that most English of children’s books, The Wind in the Willows, where we see our friends Mole, Ratty and Toad on the river Thames, waving to Badger on the shore, the whole discretely framed by weeping willows 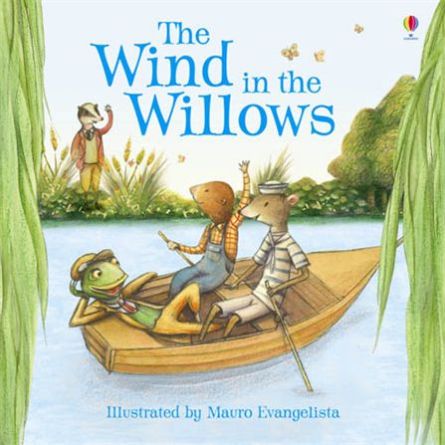 And of course there’s Three Men in a Boat, a book about – well, three men in a boat, messing around on the same river Thames (a book much loved by my father-in-law, in passing). Here we have them in that quintessentially English situation, rain, together with that quintessentially English animal, the dog, with some weeping willows in the background. 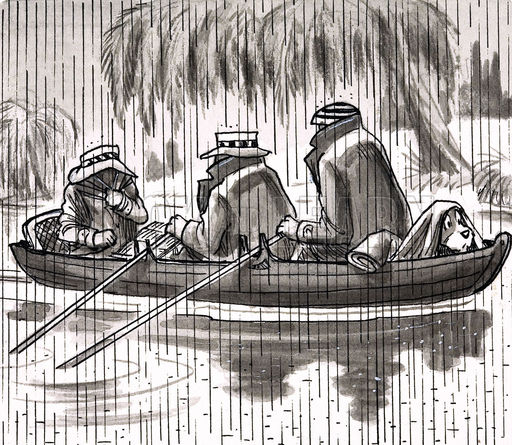 Except that the weeping willow isn’t English.

are the ancestors of all those graceful weeping willows whose photos I have included above. It is they which carry the gene that makes the tree’s branches weep.

Somehow, for some reason, cuttings or seeds from these trees made their way to the west. I have read that they were moved along the Silk Road. Probably, traders from the west were charmed by the trees’ weeping branches and wanted them in their gardens. I’ve looked for pictures of Peking willows planted along the Road. The best I have found is a Peking willow in Istanbul. 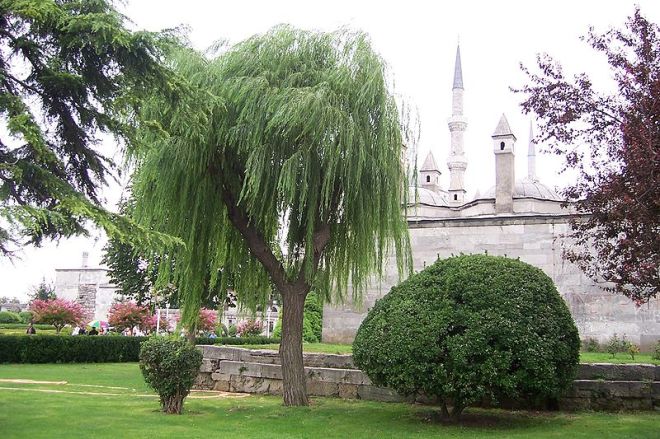 Not quite on the Road, which ended on the Mediterranean seaboard at Antioch or Tyre or Sidon, but close enough. And maybe one of the ways which the Peking willow entered Europe, through the Balkans.

Somewhere along the way further to the west, the Peking willow was crossed with another willow, the European white willow.

The two were crossed because gardeners found that the Peking willow suffered in the more humid climate of Europe. Its gene pool needed bracing up, as it were.

So the weeping willow is half Chinese, half European.

Although my bubble of Englishness has been pricked, I’m glad to report that the weeping willow is nevertheless half brother –  or perhaps half sister – to that most English of artifacts, the cricket bat! Because these are made from the willow of a cross between the white willow and (possibly) the crack willow (the ancestry on the other side is not clear). So this allows me to insert here a picture of that most English of cricketers WG Grace holding a bat, in an ad for that most  English of condiments, Colman’s Mustard 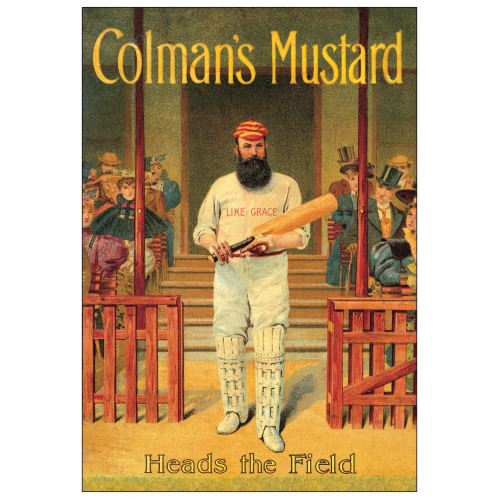 Well, while I’m about it, I might as well also clarify another misconception. The willows by the waters of Babylon under which the Israelites wept were not willows, they were Euphrates poplars. 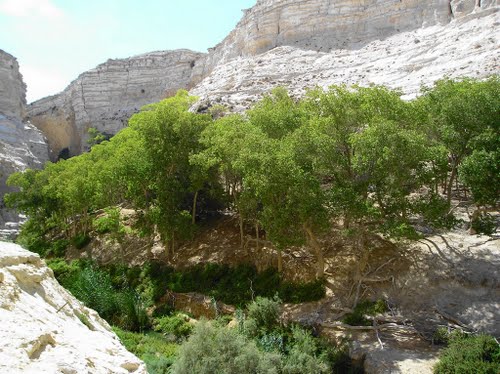