I’m a sucker for a fine tree, as any reader of these postings will know. So it was with increasing depression that I read an article recently in Science Daily (www.sciencedaily.com) which said that large old trees – trees that are centuries old – are dying at alarming rates. The die-off seems to be happening in all types of forests worldwide and to be caused by many things: land clearance, changes in agricultural practices and in fire regimes, logging and timber gathering, insect attack, climate change, and I don’t know what else.

I suppose I should recite the critical ecological roles which large old trees play. For instance, they provide nesting or shelter for up to 30 percent of all birds and animals in some ecosystems. They store huge amounts of carbon. They recycle soil nutrients. They create rich patches for other life to thrive in. They influence local flows of water and the local climate. They supply lots of food for many animals with their fruits, their flowers, their leaves, their nectar. In agricultural landscapes, they can be focal points for restoration of vegetation. They help connect the landscape by acting as stepping stones for many animals that disperse seeds and pollen.

So large old trees are very useful. But ultimately they are beautiful. 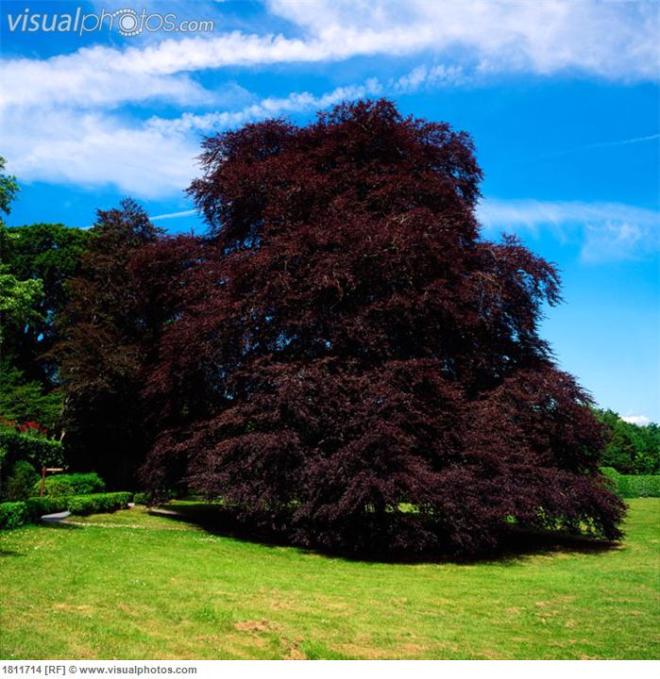 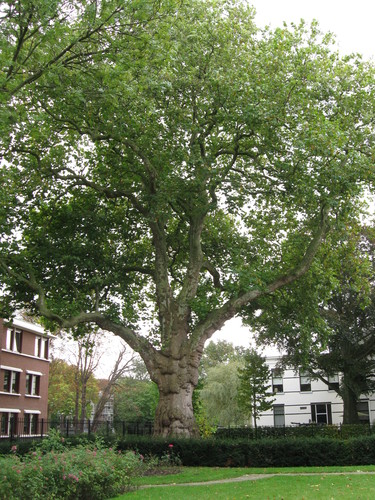 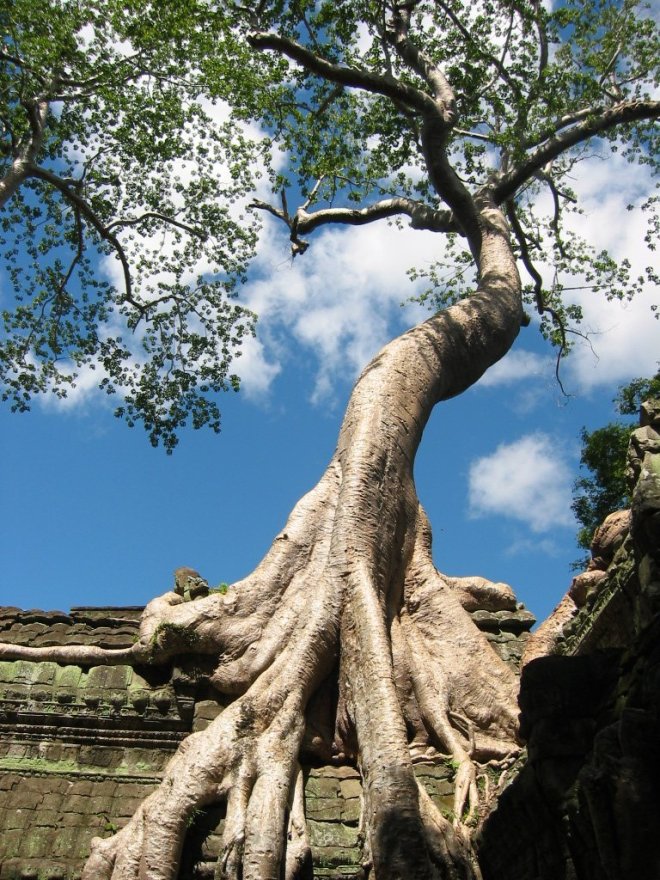 I’ve said it before, but my life has been punctuated by a number of beautiful large old trees. Let me tell you about one of them. My maternal grandmother had a sequoia, Sequoiadendron giganteum, standing in magnificent splendour in the corner of her garden. There must have been a fad for planting sequoias in the late 19th century in this part of France because a number of older properties in the surroundings had sequoias – you could see them towering over garden walls as you drove by. I loved that sequoia. My cousins and I used to spend all our summers in that tree, or so it seems to me as I gaze back through the golden haze of more than four decades of memories. Our grandmother tried to stop us climbing it by sawing off the lower branches. But we just cut steps into the soft bark and climbed. And climbed. All the way to the top, where we would sit, talk, and look out over the pastures, woods and vineyards that surrounded us as the breeze rustled through the branches and the tree swayed slightly. We were lords of all that we surveyed.

That tree seemed so huge to us, but nearly two decades ago, when the children were young, we took our summer holiday in California and visited Sequoia National Park. My God, what truly magnificent trees those were! My sequoia was a laughable midget compared to these giants. But I couldn’t climb these trees.

My wife has just old me that she never climbed trees when she was young. And I don’t remember our children every really climbing trees – we have become so conscious of dangers for children in the intervening decades (it is true that my younger brother and cousin fell out of a tree when a branch broke; my cousin cushioned my brother’s fall but fractured his collar bone in the process). But I think my family missed something. There is something magic about being up in a tree. Suddenly you are back to being a four-limbed creature as you have to use your arms as much as your legs. The world concentrates down to just a few branches. And the noise levels change; there is a quietness in a tree which you do not have on the ground, but also you hear noises you don’t hear so much on the ground, like the rustling of leaves. And your lines of sight change; suddenly you are a giant able to see much further around you than you normally can. And if the tree is a fruit tree, ahh … you can sit on a branch, pluck the fruit around you, and munch on them in quiet contentedness.

My memories of trees are nearly all from rural areas, although I do have some memories of beautiful trees from city parks – one of the earlier postings testifies to this. So many of us live in cities now and I’m worried we are getting cut off from trees – and this can only get worse as more and more of us live in cities. Cities and trees do not seem to mix well. As I look around Beijing streets, for instance, I do not see many great trees. The majority of the specimens look malingering. And yet … My wife and I visited Singapore recently. For her, it was the first time. For me, it was the first time in fifteen years. And the city struck me the way it had always struck me: it is so green. Not grass green, although there is certainly a lot of that. No, tree green.

There’s a huge number of trees in Singapore – and not small trees, either, but big, mature trees. The city always gives me the impression of the planners having carefully inserted the buildings between and around the trees which already grew there. Of course, it’s silly; it was obviously the other way round. I mean, the trees grow along the sides of straight roads … And the older parts of the city, like Little India and Chinatown, show the bare and treeless Singapore of the past, the kind of city we’re used to seeing elsewhere. But still, the impression is of a city inserted into a forest. According to National Parks Singapore there are something like 2 million trees planted in the city-state, which works out to be about one tree for every two and half people. I don’t know of any other city with such a high tree-to-citizen ratio.

So it is possible to live in close harmony with great trees. We must do it, because I think we lose part of our humanity if we don’t live near trees, if we cannot have this view every day of our lives. 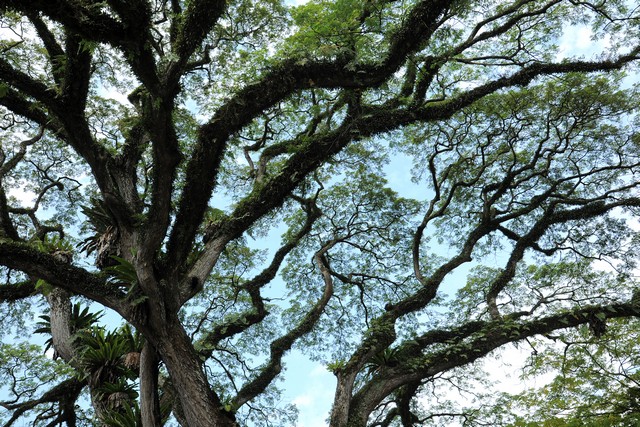 2 thoughts on “PLEASE SAVE THE TREES”